Skip to primary content
Skip to secondary content
Nicholas Tyler Gibbs, who is in his early 30’s, is a self-avowed nazi and machinist at Halo Industries in Huntington Beach, CA. We feel that you, residents of the community, should know more about Nicholas Tyler Gibbs and the danger he poses so you, the greater Long Beach communities, can unite against the threat of white nationalism and white supremacy. 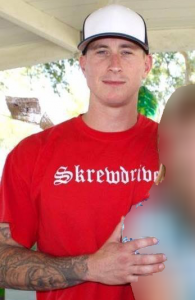 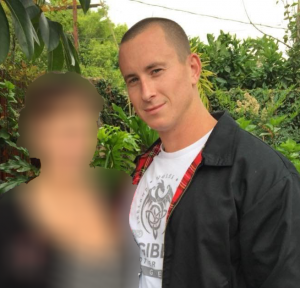 Nicholas Gibbs is an active member of Golden State Skinheads, an ADL and SPLC-designated hate group. 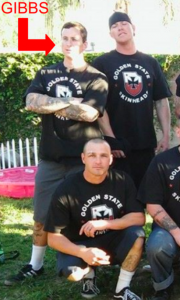 Gibbs posing with other members of Golden State Skinheads.

Golden State Skinhead members, including Nicholas Tyler Gibbs, planned and participated in the June 26, 2016, Traditionalist Workers Party rally on the west steps of the California capital building, in Sacramento, where seven (7) anti-racist protestors were stabbed and hospitalized. 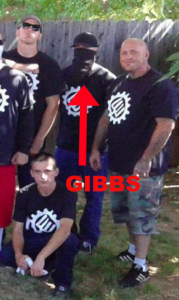 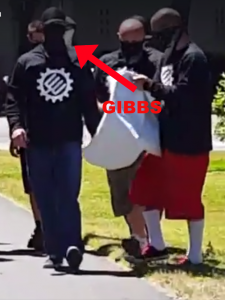 Gibbs arriving at State Capital Park with other members of Golden State Skinheads. 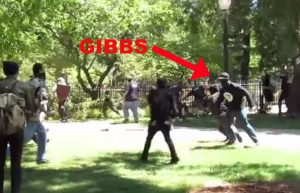 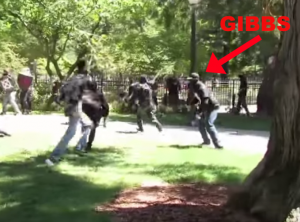 In 2008, Nicholas Gibbs was charged with a Seal Beach, CA, hate crime beating in which the victim required hospitalization. He was subsequently sentenced to six years in prison for the attack.

This expose has been posted to keep our community aware of people making threats of violence. The police won’t do anything to protect Long Beach from white supremacists so it is on us to help defend our communities from the growing threat of white supremacy.
Nicholas Tyler Gibbs’ Details
on Zerobin
on Archive.today
Employment
on Zerobin
on Archive.today
Download Printable Flyer
http://archive.fo/PYpgp
Additional Referencing:
Multiple people stabbed at Sacramento white nationalist rally
Anti-fascists were stabbed at a neo-Nazi rally. Then police tried to charge them.
Article Archive
https://archive.fo/MMVGZ
UPDATE July 9, 2019 @ 6:31am: Added link to LA Times archive covering Gibbs’ conviction for Seal Beach, CA, hate crime attack.